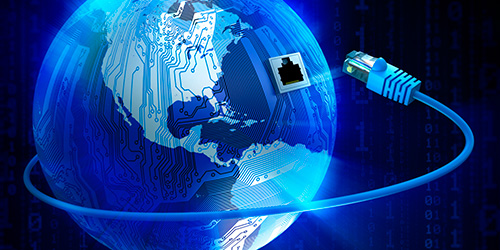 A year has passed from the time authorities took KickassTorrents site offline and arrested the alleged owner Artem Vaulin. The trial run by US authorities is going on to this day. While KAT got hit really bad, its former moderators and admins got together to rebuild the site. Now we look back what happened and see what the future will bring to the world’s most popular torrent search.

On 20th of July, 2016 KAT got shut down. Artem Vaulin, who was thought to be behind the site got arrested in Poland by the request of United States. Having millions of active daily users, the happenings quickly had a huge impact on the torrenting world. At one side the US wanted to remove online piracy, but Mr. Vaulin got charges for several reasons, like money laundering and promoting copyright infringement.

Though, KickassTorrents got taken down, soon after things settled down the site was rebuilt and opened again. So, it really seems to be a cat and mouse game after all. Former staff did a good job and should be praised for that. KAT is alive and a functioning torrent website many loyal users have returned to. Let’s see how they did it and what are their future plans.

Like most of the users, moderators and administrators taking care of the original KAT were left in the dark and sadness as well. They remember the feeling of a sinking ship that had no way to be rescued. At least at the beginning. It is probably thanks to the loving community of loyal uploaders who gave their support to rebuilding the file sharing engine. Admins started off from a forum to get people all together again. From there it was much easier to put together a plan for resurrection. It took months to recover the original code of the database. They did it from scratch.

Finally, the new KickassTorrents launched its website in December, 2016. A lot of users had already left for other file sharing options but there was a bunch of loyal people. Loyalty played a very important role in resurrecting the website. There were issues, too. Technical problems with the site, servers got slow and traffic went low, but hey – they still got it.

What could the future bring to KAT? The team behind this torrent engine want to go by the law this time. They remove copyright protected content that is reported by the owners. Otherwise, the site is slowly growing again and the former staff misses people who left, of course. They hope to bring everybody back with good features and offerings. File sharing needs users and volume, so it’s actually uploaders and downloaders who rebuild the website back to its former glory.

Administrators are also concerned about the arrested owner Artem Vaulin, whose health has got worse due to the trial. They hope to see him back as a free man soon. At this moment, the guy remains in Poland in jail.