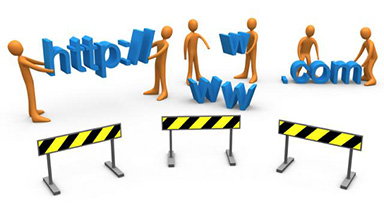 Since KickassTorrents went offline on the 21st of July and the owner of KAT got arrested, there have been a lot of imposters and fake mirrors coming online. Now after the real community got active again, the former administrators and moderators of KAT are rebuilding the official site.

Soon after the torrent king started to face downtime, there were a lot of sites claiming to be the KickassTorrents. One of the most popular mirror sites that still has the right design and looks like real, is actually serving content from the Pirate Bay. Another mirror site, the .AM domain of KAT, got deleted by the registrar, but was soon re-registered by some other people who are trying to get leads to a non-related third party signup. So it really is a confusing time in the torrent world but we are now bringing in some light to it.

KickassTorrents has the largest and most active community of all torrent sites. We’ve written about it before, but it’s worth of noting how KAT has provided a digital home for its users. People in the community have united as a family, especially now during the hard times of this torrent engine. There are millions of users and thousands of loyal activists who are trying to breathe new life into KAT.

Only a few weeks after KickassTorrents suffered its hardest hit from the authorities and copyright holders, the moderators and administrators of KAT are rebuilding the site. The team is now raising funds with donations and help from other members. At the moment the budget to rebuild the site and its community is $7000. People behind the venturous project are well-known users Johnno23 and Mr. Gooner. They say funds are necessary to work on the source code and keep up the forum. They are observing the legal case and can’t give any deadline for full recovery, but are sure that KickassTorrents will return to what it was before the seizure in July. It needs hard work and considerable amount of money, but with the right people it’s possible to build up the full functionality of KAT, they say.