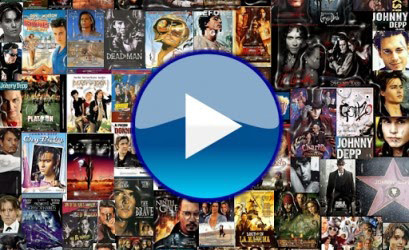 Few days ago the second-large torrent giant The Pirate Bay introduced their real time movie streaming. Now we can say that KickassTorrents has gone the same route and added such feature. People are happy so far, but we can only see what the authorities think of it.

Torrents-Time was launched in late January this year – application for Mac and Windows machines that offers to browse torrents without the need to use a torrent client. Such modern system was soon to be used by Popcorn Time and various other file-sharing engines.

KickassTorrents has now adapted the same technology that allows its users to watch films embedded on the website. This means the most popular torrent search KAT has now also become the largest site to stream movies.

There are a few tweaks users need to understand. KAT has announced this feature is served as an advert, which means only guests who are not logged in can see it. There is actually another advert just next to it that kind of looks similar but is therefore a totally separate service. This might confuse users but it’s how the team has implemented Torrents-Time to the website.

In the end it makes a lot easier to watch a movie online. People can basically open up a video straight from the site instead of going through the hassle with torrent files. Developers behind the technology call it a revolution.

Torrents-Time is believed to be legal. It will definitely improve how people share free content, and this is the main purpose of the system. Many large torrent sites are thinking of implementing the very same feature. While Torrents-Time earns revenue from their VPN service, they are excited to bring the solution to more people online.