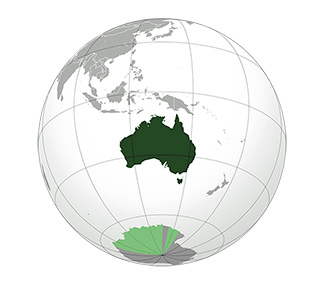 The music industry has decided to postpone the KickassTorrents blocking case in Australia in order to prevent pointless spending of time and money. Sony, Universal and Warner have decided to observe the court cases against the Pirate Bay and other torrent sites to make up their minds about the further plan of action.

In April the music industry companies in Australia teamed up against KickassTorrents to have the world’s number one torrent engine blocked in the state at ISP level. Australian Recording Industry Association and Australasian society APRA AMCOS were the ones to team up and file the copyright infringement case. The dispute was filed at the Federal Court and pointed to paragraph 115A of the Copyright Act 1968. The labels involved in the case were Sony, Universal and Warner.

Today we found out the whole court case had been suspended. There are two other similar cases ongoing in Australia against Pirate Bay, isoHunt, Torrentz and TorrentHound. The outcome of these cases will definitely have impact on what is going to happen to KickassTorrents in the nearest future.

There is an ongoing debate however, who is going to pay for all the blocking costs. ISPs feel they are being treated unfairly and they aren’t the ones who should be paying the extra costs. The music industry however, feels different. There are also technical obstacles everyone needs to overcome during the whole blocking process.

Now there will be time until October at least to get the ball rolling. Meanwhile, the blocking case against KickassTorrents has been paused to cut down on additional expenses.