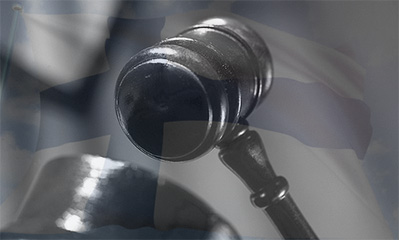 The most visited torrent site KickassTorrents is probably going to be blocked in Finland this year. Due to the changes in law last year, the court order can now make the country’s seven largest Internet Service Providers block access to the KickassTorrents torrent site.

KAT has been suffering hard times with domain blockings due to being the most popular and therefore most visited public torrent search worldwide. It was only in April when we talked about the probability of KickassTorrents becoming blocked in Australia, now Finland has been added to the list.

The Market Court has recently signed the paper, which obligates all the largest ISPs in Finland to block access: Elisa, TeliaSonera, DNS, MPY Palvelut, Kaisanet, Lounea and Anvia. Such decision has been put in place after the copyright law got improved in 2015; it now says that websites going to infringe copyright should be blocked under the copyright grounds at ISP level.

Rightsholders are not happy though, because the KickassTorrents’ IP addresses won’t be blocked together with the site’s URLs. They believe it to be ineffective and only partial blockade. The Copyright Information and Anti-Piracy Center in Finland says they’ll think about the issue and try to get better negotiations with the Supreme Court.

People believe that blocking KAT in Finland will definitely decrease the local traffic to the torrent site, however users are believed to start using proxies, VPNs and other methods to bypass the blockade and this makes only more work for rightsholders and the authorities.